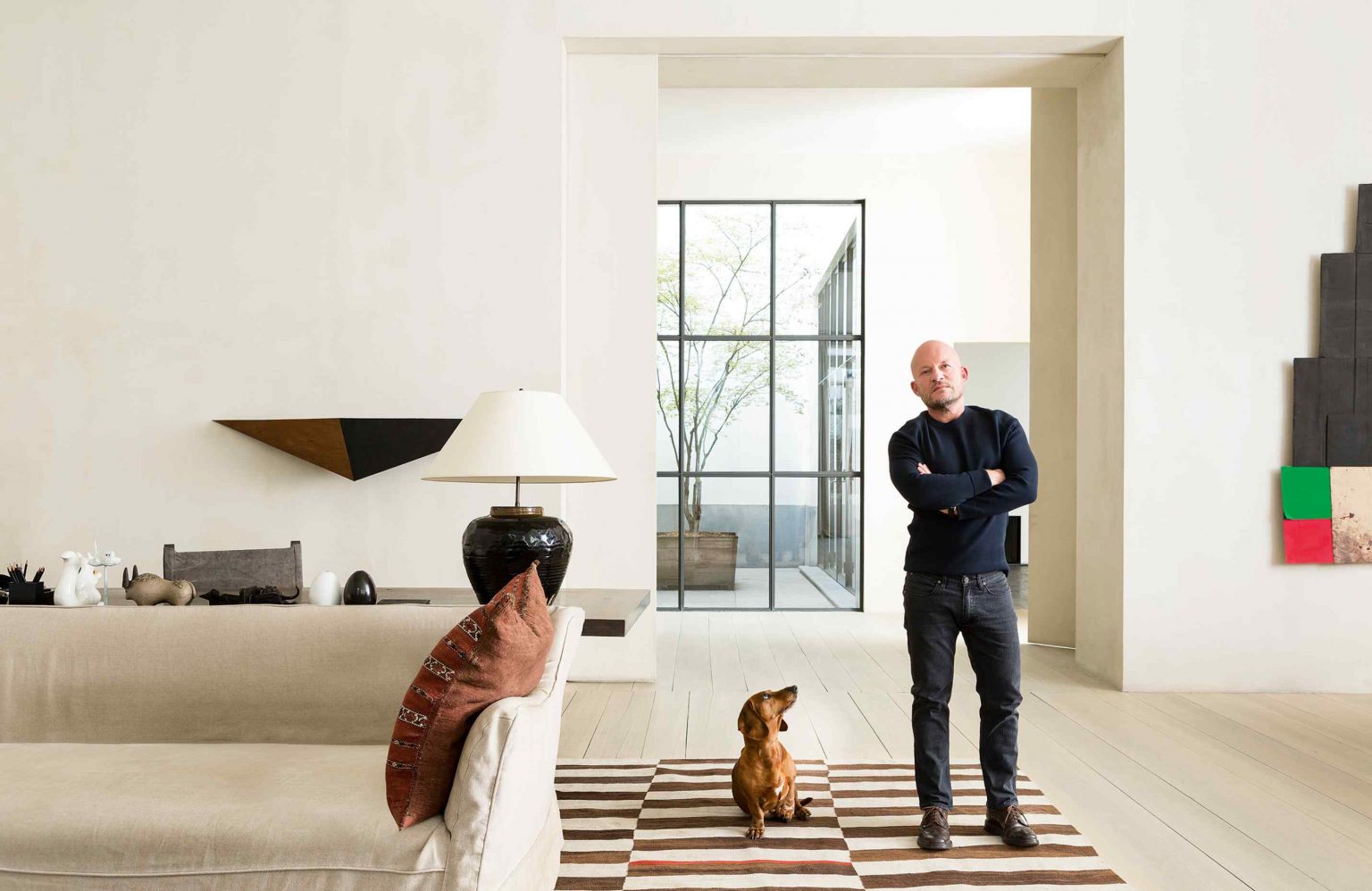 Vincent Van Duysen (°1962) may be best known as an architect, but his work as a designer is just as impressive. During the course of his career, he has developed his own style in his architectural projects as well as his product design, often described as minimalist. He prefers the term ‘art of living’ himself. Be it an industrial product, outdoor furniture, earthenware containers or a clever lighting system, he always succeeds in paring down the design into a refined product.

Among his clients are major Italian brands including Fantini, B&B Italia, Flos, Poliform, When Objects Work, Pastoe, Tribu and Obumex. Cherry on the cake: he was appointed creative director of renowned manufacturer Molteni&C. This puts him alongside a list of major names from the field of architecture such as Aldo Rossi, Tobia Scarpa and Luca Meda. “This was an opportunity I could not resist,” enthuses Van Duysen. “Molteni&C is a company with a rich design history and with enormous experience and knowhow. You can only have the fullest respect for their professionalism, their knowledge of materials and their history.”

With his title of Designer of the Year, Vincent Van Duysen was entitled to a display of his work at INTERIEUR 2016. During the Biennale he was also presented the Flemish Cultural Prize for Design by Flemish Minister of Culture Sven Gatz. Van Duysen recently gained international attention with the interior he designed for Kanye West and Kim Kardashian. 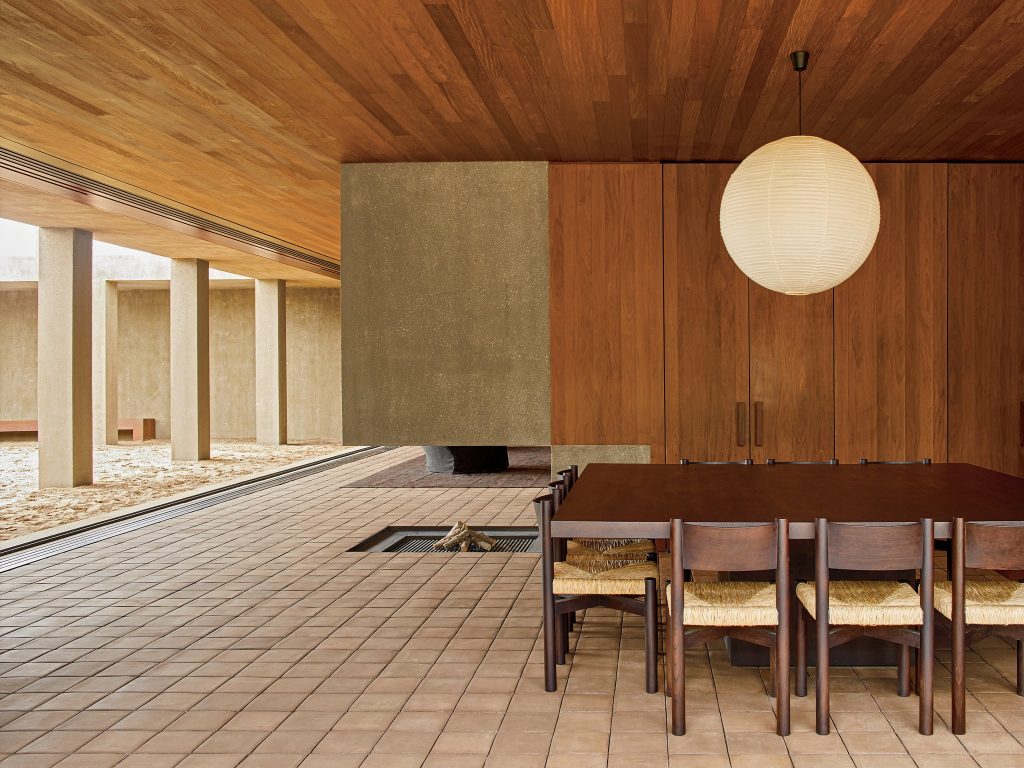 The Designer of the Year award is an initiative by the Biennale Interieur and the magazines Knack Weekend and Le Vif Weekend. Architect & designer Vincent Van Duysen was awarded the prize in 2016. Among his clients are major Italian brands including Molteni, B&B Italia, Flos, Poliform, When Objects Work, Pastoe, Tribu and Obumex.