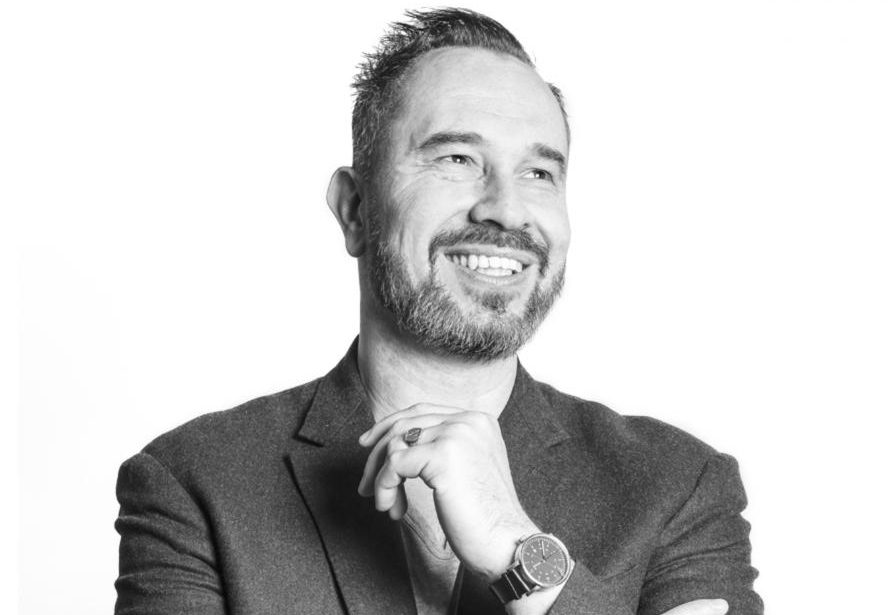 Alain Gilles (°1970) is somewhat of a latecomer in the design world. After studying political science and marketing management, he spent some time working in the financial sector, before starting a second working life as industrial designer.

He first joined designer Xavier Lust, later followed by Quinze & Milan, before opening his own design studio in 2007. He soon developed a very personal approach to product and furniture design, and has since worked with many international manufacturers, including Casamania, Bonaldo, Buzzispace, Galerie Gasserez, Qui est Paul and o’sun amongst others.

Alain’s designs are solid and relevant, and show his industrial responsibility. Several of his products have been awarded international prices, such as the Henry Van De Velde Label, the Design for Asia Golden Award, The “Red Dot Best of the Best” for the Welded table and the Good Design award for the Big Table. 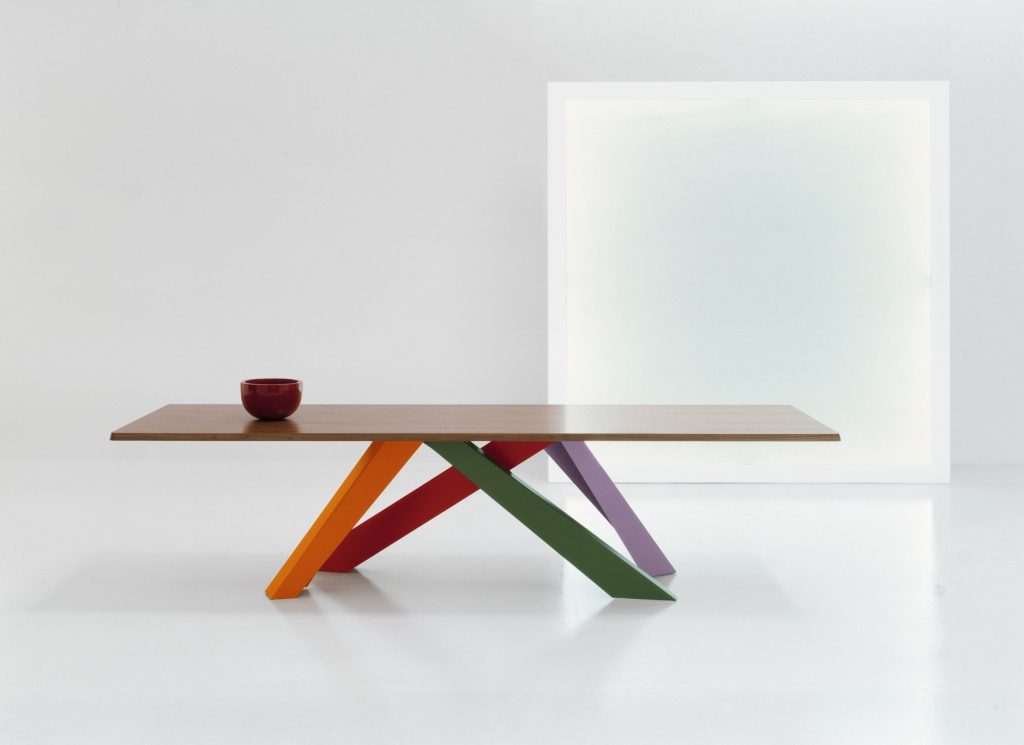 The Designer of the Year award is an initiative by the Biennale Interieur and the magazines Knack Weekend and Le Vif Weekend. Alain Gilles was awarded the prize in 2012. He has his own studio and is known for his work for brands like Bonalod, XL Boom, Greenmood, Vincent Sheppard and Another Country.