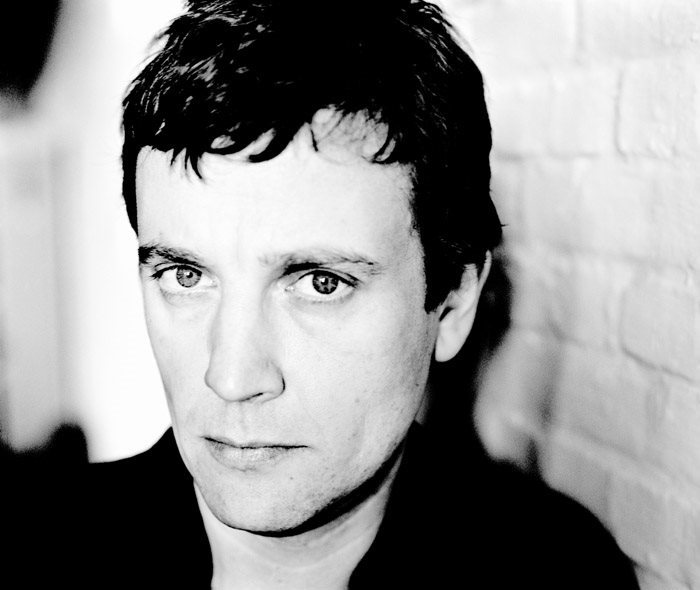 Stefan Schöning was born in Antwerp, Belgium, in 1968 and graduated in product development at the Henry van de Velde institute in Antwerp. He set up an office for industrial design in 1994, working for clients in Belgium, the Netherlands, Italy, Germany and the USA. In order to release personal ideas in limited editions he created the design label Polyline in 2001. More recently the studio has extended its activities with commissioned design, public & interior design, architecture and production.

In 2004 Stefan Schöning was awarded the contract to design and develop a new corporate identity for the Belgian railways. Furthermore, the office was awarded the restyling of the traffic lights in Flanders, commissioned by the Flemish government. The adaptation of the design to all kinds of traffic situations was one of the decisive assets in this competition.

He works for companies such as Demeyere, Indera, Dark, Jongform and Desalto. 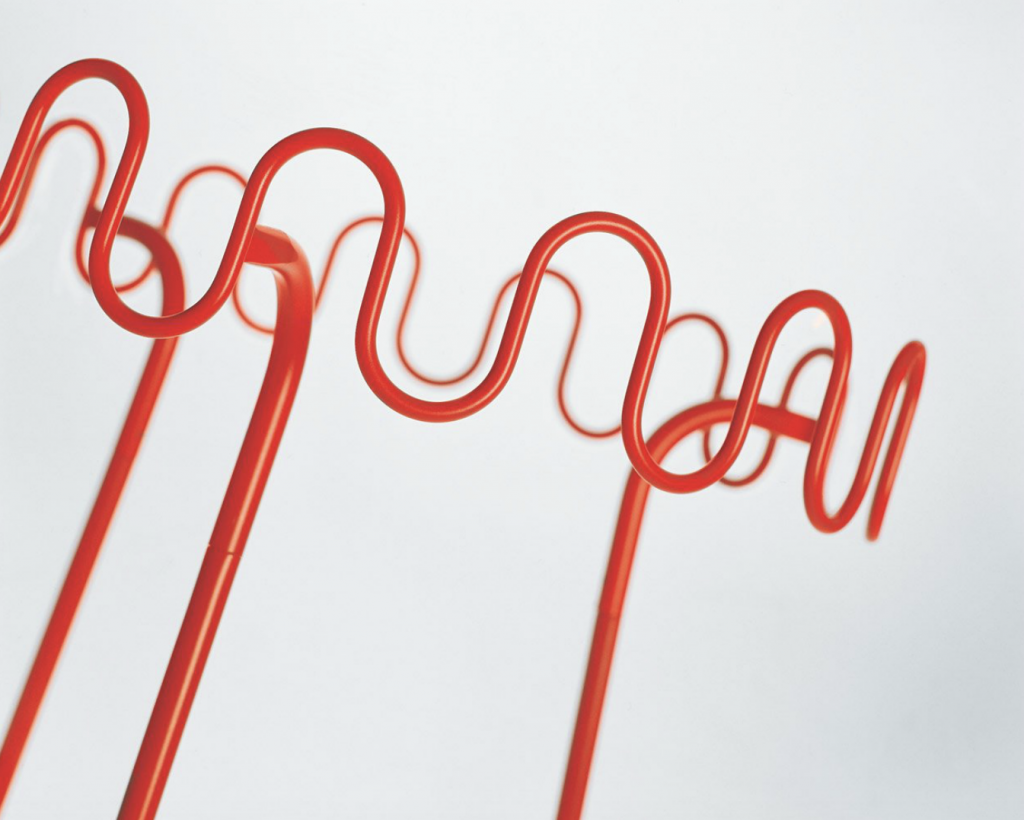 The Designer of the Year award is an initiative by the Biennale Interieur and the magazines Knack Weekend and Le Vif Weekend. Stefan Schöning was awarded the prize in 2008. He has his own studio and is known for his work for brands like Desalto, Indera, Jongform and Demeyere.