news
Linde Freya Tangelder is designer of the year 2019

Linde Freya Tangelder is
designer of the year 2019

Every year, the Biennale Interieur, together with magazines Knack Weekend and Le Vif Weekend, select a Belgian ‘designer of the year’. This year, the accolade goes to 32-year old designer Linde Freya Tangelder. She works under the name destroyers/builders, and focuses on interior design and products available in limited editions. With her work she perfectly summarizes the zeitgeist.

Originally a Dutch national, Tangelder graduated 5 years ago from the Design Academy in Eindhoven. Having already moved to Belgium during her finals, at first she completed an internship at Unfold before starting her own design studio destroyers / builders. At the same time, she started work at the Maniera gallery, which confirmed her conviction there exists a common ground between design and art, and that there can be a fascinating exchange between both worlds.
Her work is distinguished by specific use of materials and diverse textures. Raw, natural materials such as stone, metal and wood show an individual character which Tangelder emphasises with the processing methods she uses. “What inspires me are industrial elements and methods which also retain a certain manual input. The objects are not purely functional, but form a balance between material and form, past and present.”

2019 was a top year for the young designer. Her work was selected for FAR, the first exhibition of the new, contemporary arm of the reputed Milanese Nilufar gallery. Her work also features a.o. at Orlando Brussels, Graanmarkt 13, and Aybar Gallery in Miami. She also collaborates with the Brut designer collective, where she organises themed collections and exhibitions together with other young Belgian design talent. The ongoing collaboration with Valerie Objects, and the opportunity to translate her rather experimental approach into an industrial product, rewards the commitment and unconventional path of this young designer.
Tangelder is very happy with this award: “This award is really special for me, and I certainly did not expect it. In my opinion, everything now comes together, and I’m on my way to find my own place. The fact that this honour already falls to me confirms that I’m going in the right direction.”

The ‘Designer of the Year’ award is an initiative by the Biennale Interieur npo and the magazines Knack Weekend and Le Vif Weekend. The award is also supported by the Design Museum Gent, Centre d’innovation et de design au Grand-Hornu and Bozar. 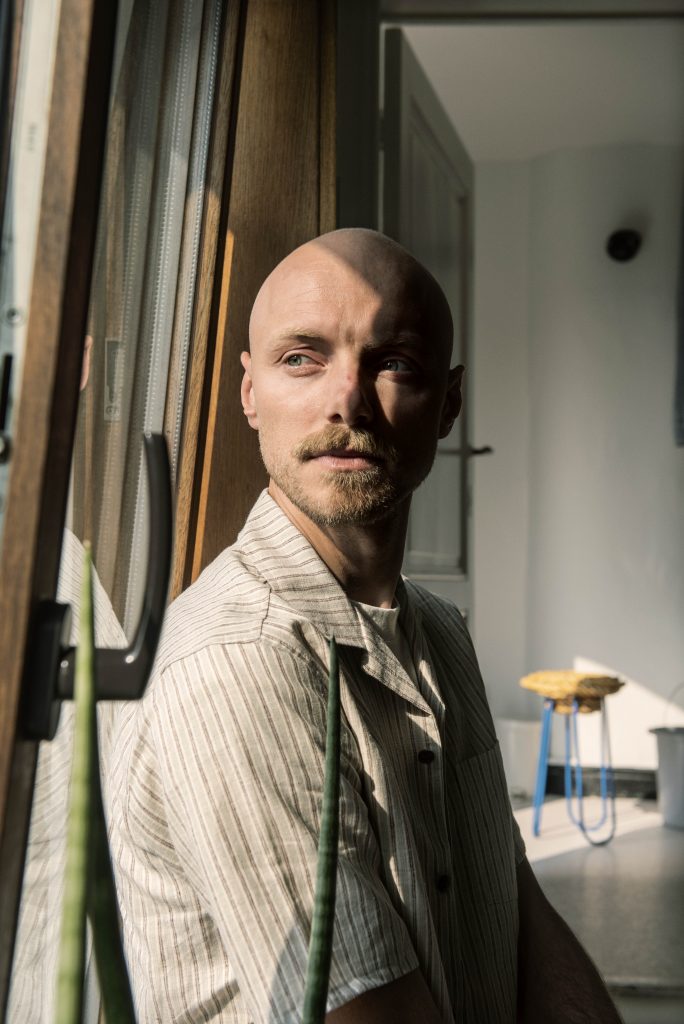 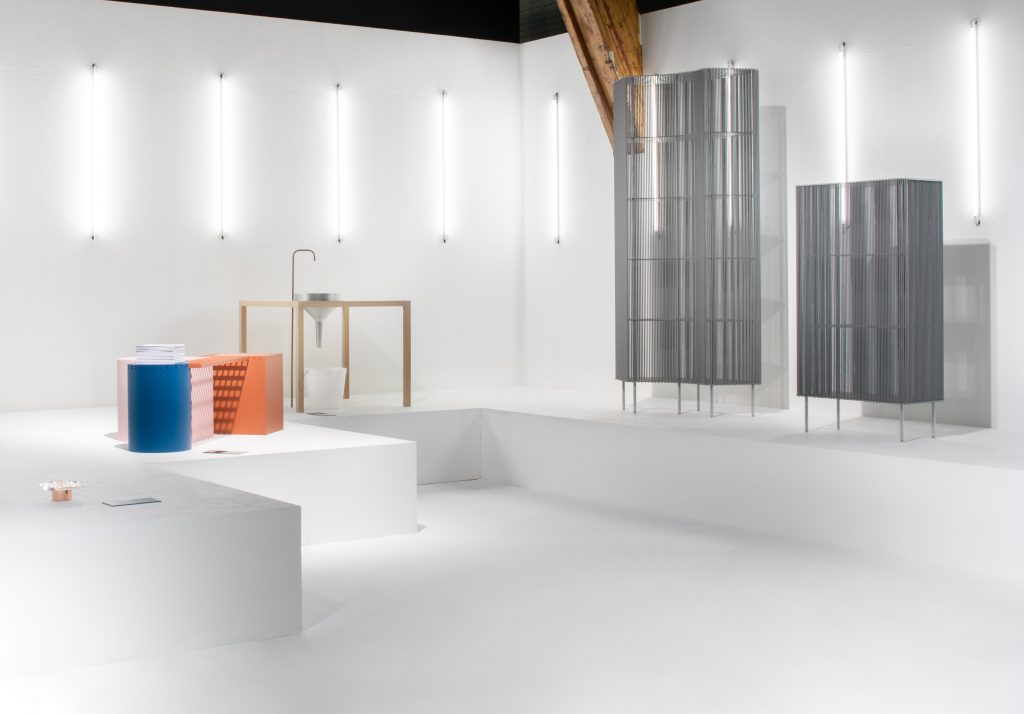